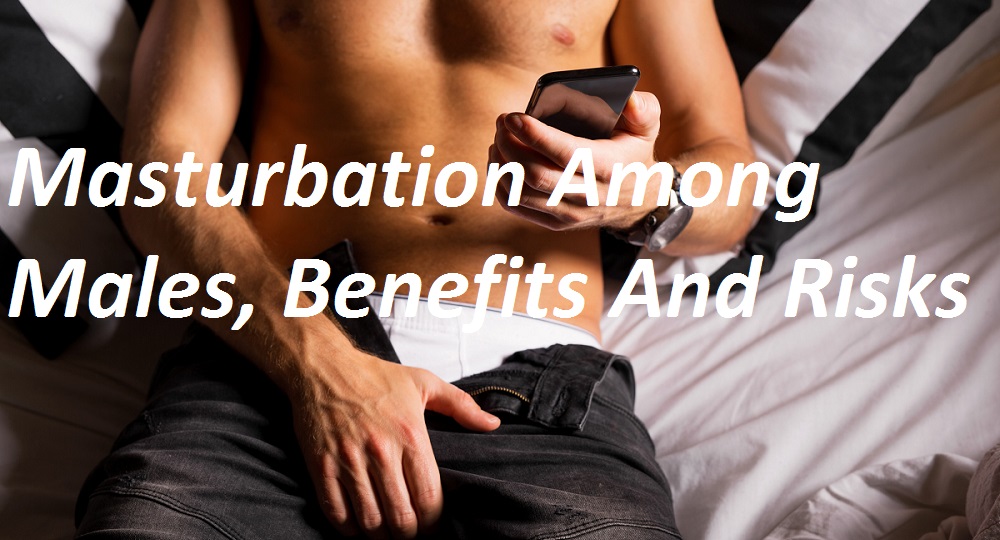 Some people get sexual pleasure by inserting objects into the urethra, which is known as urethral play. This practice can lead to injury or infection.

Common positions include lying on the back or side, sitting, squatting, kneeling, or standing.

Commonly males hold the penis with a fist and move the hand up and down.

Some techniques which may be pleasurable for one person can be uncomfortable for another due to circumcision.

Prostate massage is a technique used for sexual pleasure, often to reach orgasm. Some men achieve orgasm by stimulating their prostate gland using a lubricated finger or artificial penis inserted through the anus. Prostate stimulation can lead to more intense orgasm than penile stimulation.

Some researchers found that males who masturbated and ejaculated frequently had a lower probability of developing prostate cancer, although they could not demonstrate direct causation.

Sexual orgasm leaves a person in a state of relaxation and contentment often followed by drowsiness and sleep.

Some studies show a positive relationship between sexual activities and cardiovascular health.

The contracted foreskin of the penis may get injured in an attempt to pull the foreskin back forcefully, which may cause phimosis.