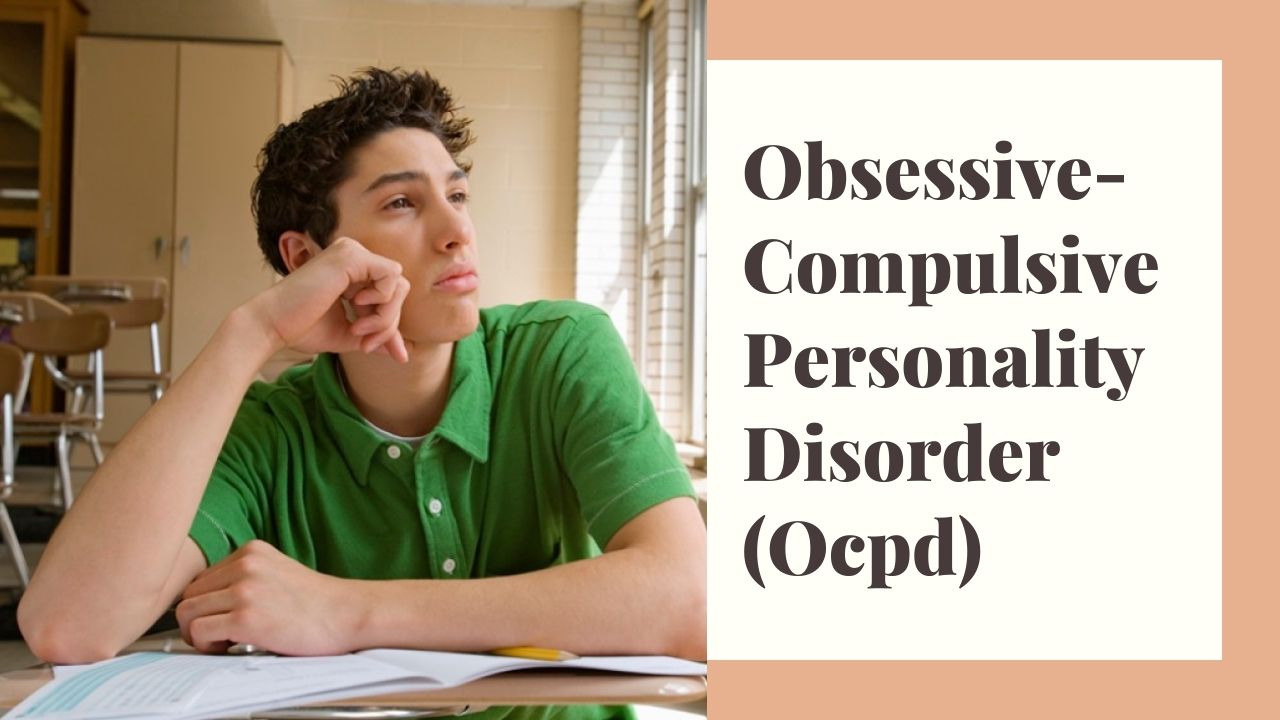 Patients with OCPD have the following subtle traits:

OCPD is often mistaken for obsessive-compulsive disorder (OCD). However, they aren’t the same.

Patients with OCPD find themselves always right. People with OCPD understand that there’s anything wrong with the way they think or behave. They feel that their way of thinking and behaving is the only right way and that everyone else is wrong.

What are the causes of OCPD?

Like any other personality disorder, the exact cause of OCPD is unknown. The causes have yet to be determined. OCPD may be caused by a combination of genetics and childhood experiences.

In a few cases, adults can recall symptoms of OCPD from an early age. They might have felt that they needed to be a perfect person or perfectly obedient child. This may continue during adolescents and in adults and becomes a personality disorder.

Who is most at risk for OCPD?

What are the symptoms of OCPD?

The common symptoms of OCPD include:

It’s not necessary to have all the mentioned symptoms in one patient of personality disorder. Few symptoms may not be present in a particular patient.

OCPD is diagnosed when behavior impairs the ability to function and interact with family members and others. It is called a personality disorder when there are disturbances in either family life or professional life.

How is OCPD treated?

OCPD is treated with a three-pronged approach:

Anxiety is a very common problem during the treatment of this personality disorder due to inflexibility and stubborn behavior of the patient.

Cognitive-behavioral therapy (CBT) is a common type of mental health counseling. CBT involves working for assessment of stubborn behavior which is problematic for oneself and others also.

People with OCPD are typically reluctant to change their behaviors. They often see others as the problem instead. Relaxation is necessary to change the behavior to facilitate the treatment.