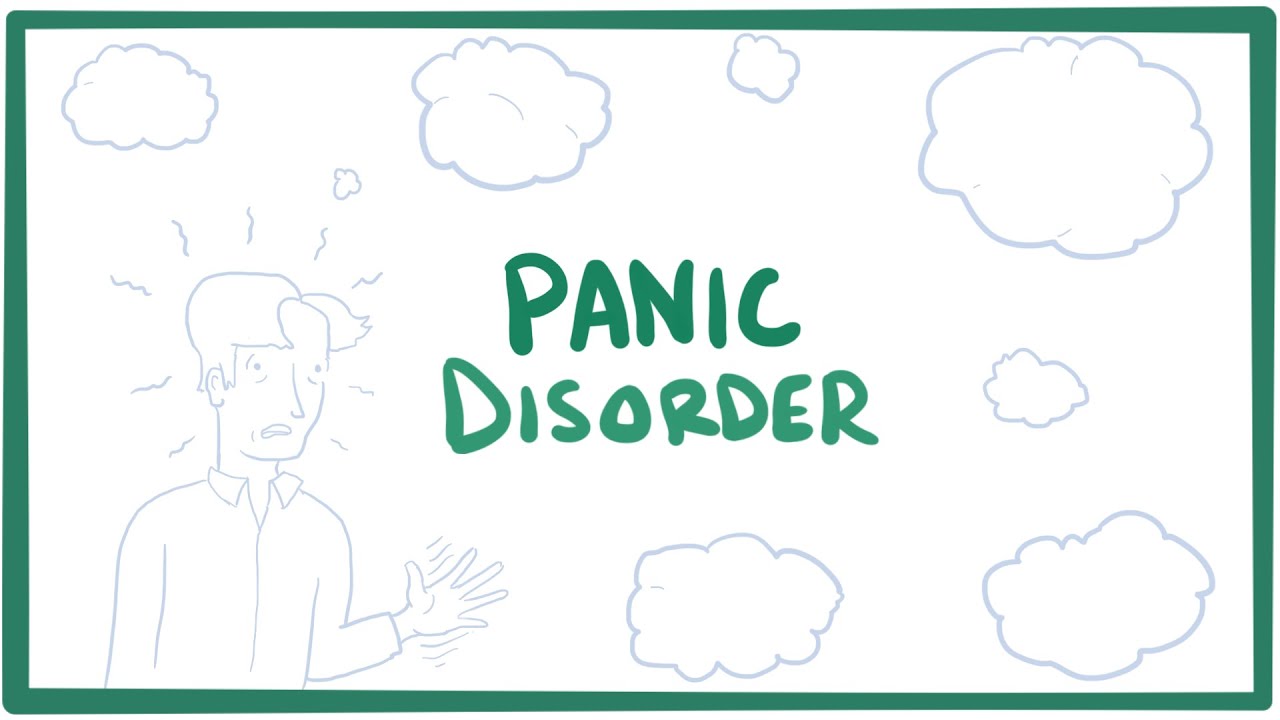 It is a type of severe anxiety disorder.

How common is panic disorder?

Why to treat panic disorder or panic attack?

Panic attack is an emergency. During panic attack person may harm oneself or others. Most of the people with penic disorder suffer from depression, anxiety,  alcohol, phobia, OCD,  hypochondriasis.

Some people reach to emergency during panic attack as a case of heart attack, asthma, low blood pressure.

How to treat panic disorder?