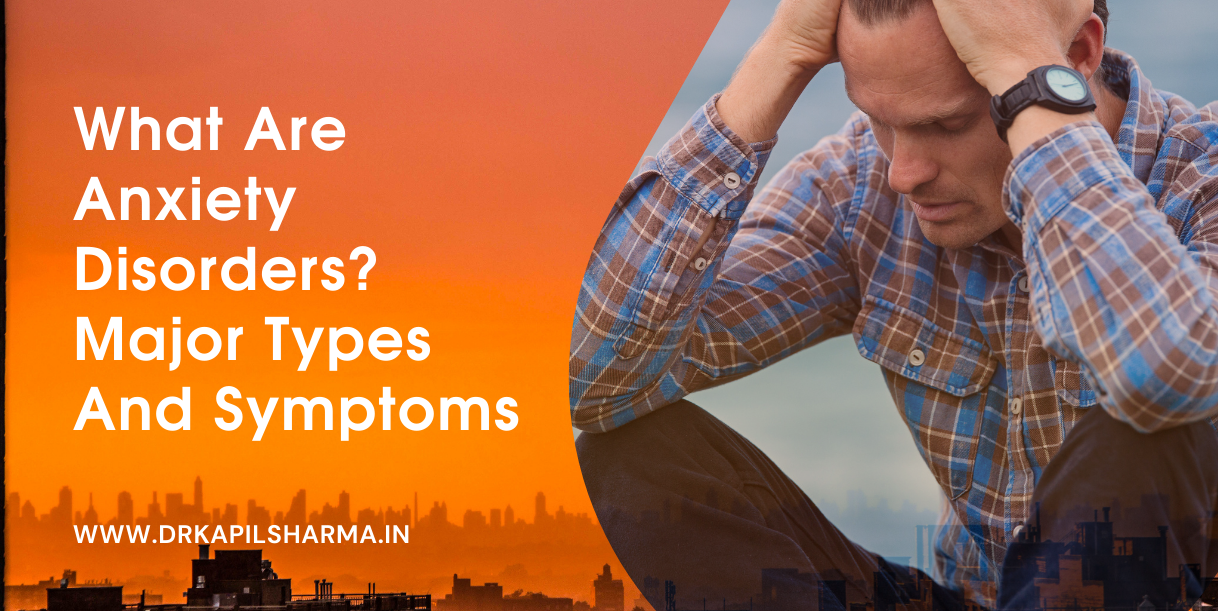 What Are Anxiety Disorders? Major Types And Symptoms

An important aspect of anxiety disorders is the exquisite interplay of genetics and external factors, which mean abnormal genes predispose to anxiety disorder but traumatic life events or stress are also important.

Everyone experiences anxiety. It is commonly a diffuse, unpleasant, vague sense of apprehension, worry, often accompanied by symptoms such as heaviness in the head, headache, sweating, palpitations, tightness in the chest, mild stomach discomfort, and restlessness.

Whether an event is perceived as stressful depends on the nature of the event and on the person’s resources, psychological defenses, and coping mechanisms.

The experience of anxiety has two components:

In addition to physiological sensations anxiety affects the thinking process, perception, working, and learning. Anxiety produces confusion and distortions of perception of time and space but also of persons and the meanings of events. These distortions can interfere with learning by lowering concentration, reducing memory, and impairing the ability to work.

Anxiety affects the selectivity of attention on events. An anxious person selects certain things and overlooks others.

Contact to Dr. Kapil Sharma for further information about Anxiety. He is the best psychiatrist in Jaipur.