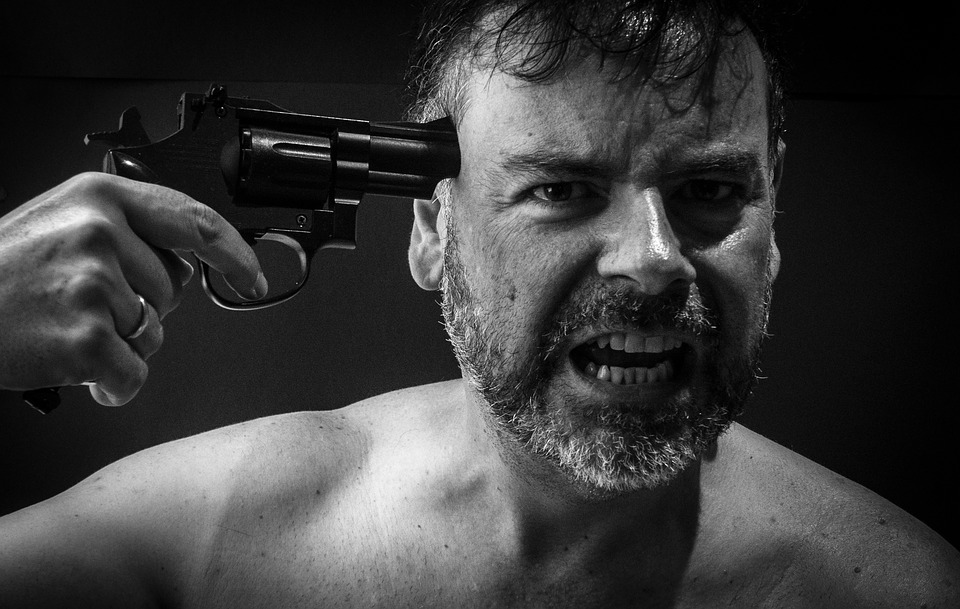 Gya According to W.H.O. Suicide is second leading cause of death among youngsters. Unfortunately India is one of the top countries in suicide.

Suicide rates are rising in India.