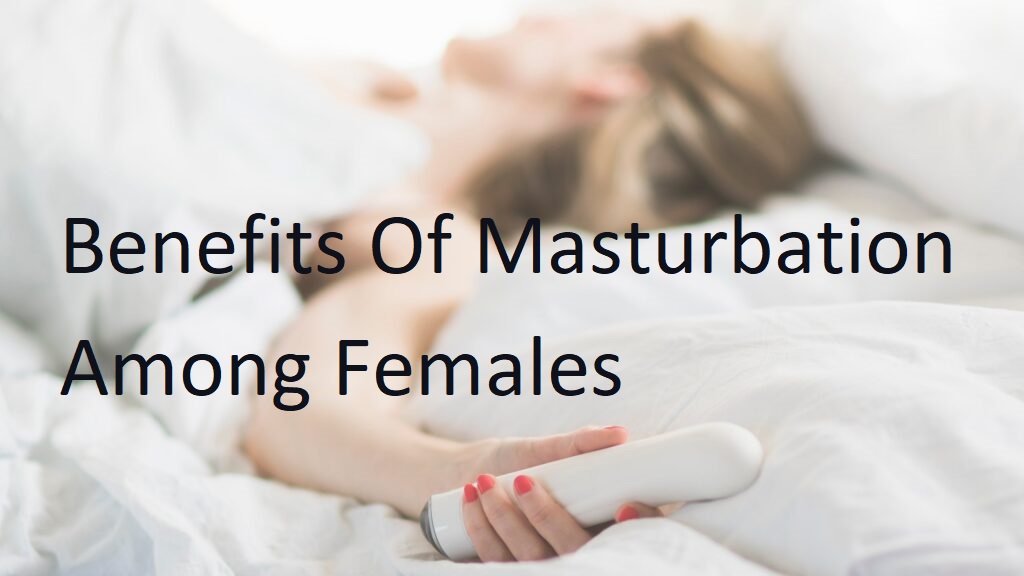 I. inhibits sexual behavior towards partner

IV. causes distress for oneself or others